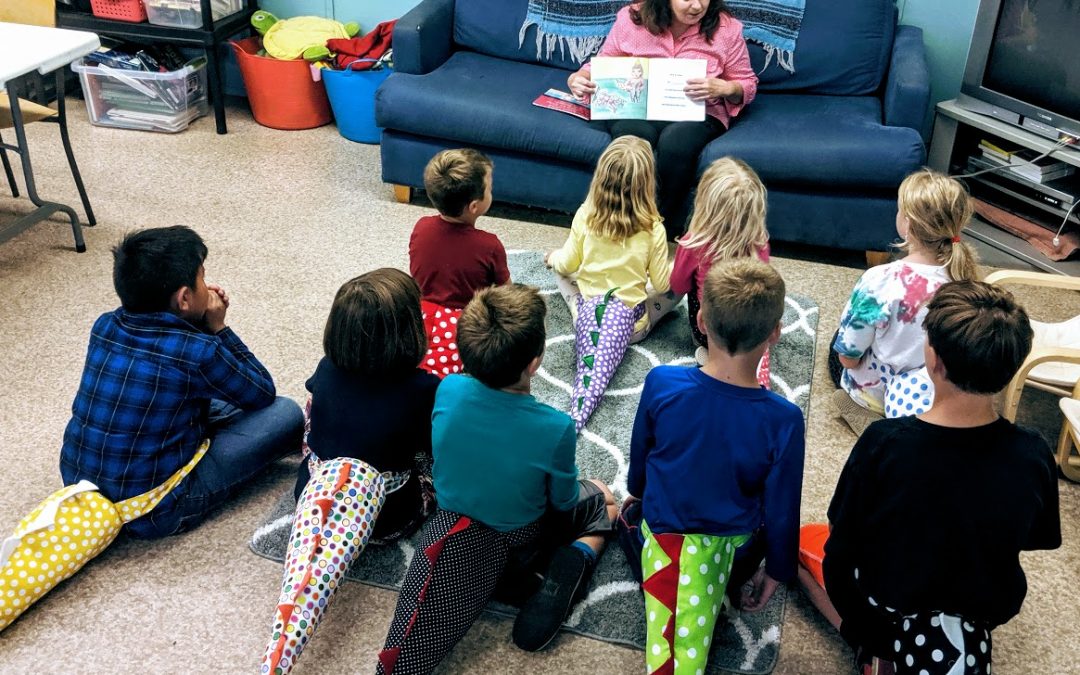 Comox Valley Child Development Association (CVCDA) is very thrilled to be the recipient of funds raised by Comox Valley’s newest Child Book author, at her charity event and book launch.

On Saturday, September 28th, 12pm – 3pm at the Courtenay and District Museum and Palaeontology Centre (4th Street, Downtown Courtenay), Deanna Graham will be introducing her first book of the “Jackson” series, “Jackson and Nanna Hunting Dinosaurs”.

During the event, one dollar from every book and five dollars from every dinosaur tail will be donated to CVCDA. Activities at the event will include a dinosaur hunt, pin the tail on the dinosaur, raffles and door prizes for the kids. Quality Foods Comox is donating monster cookies with M&M’s in them to go along with the polka dots theme. Be sure to wear your polka dots too.

Deanna’s love for fossils and dinosaurs came about after finding a 65-million-year-old large piece of agatized wood in the petrified forest on Elsmere Island, Nunavut back in 1993. She has recently found her first dinosaur bone in Campbell River.

Excited with the arrival of her grandson but living so far away form him, Deanna started singing a little tune to him to help him remember her voice. This time with her grandson has been the inspiration of what has now grown into a book series. The second book “Jackson and Mamma’s Day at the Beach” will also be released on Amazon the same day as the event.

This book is different because kids can write their own name in the narrative, they can sing it, act it out and count hidden objects. The colours are purposely bright. Armed with only a little bit of high school art skills, Deanna feels the kids get a better connection to a less computer-generated graphic. It was only when she had her great nephew, who is high end spectrum autistic to sample the book, that she got the idea to make it count for a cause. And we are so grateful she decided to go local and found us.

Deanna is inviting the general public to stop by the event and join in the festivities, purchase a book and perhaps drop a donation in the jar for the CVCDA.

A special thanks to Queneesh Daycare Center for sampling the books and modelling the tails.

If you can not attend the event but would like to purchase a book, you can do so online. Ten percent of book sales (net) from the ‘Jackson’ series will be donated ongoing to the CVCDA.